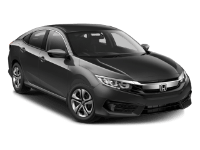 I haven’t read the other reviews for Bay Area Diving Academy but I have been using them for months, for both of my daughters, and this review is long overdue!
I was recommended to Bay Area Driving Academy from a friend; I think most of their business is word-of-mouth so because of the high demand they get booked up quickly. My experiences are with Carrie, who I would describe as highly professional – an expert in her field and Jimmy who is in operations and manages the excellent customer service side of the business – both are wonderful!
Basically I don’t know what I would have done without Carrie. I have alternated weekly appointments for my daughters because I was not able to take them driving. Matter-of-fact my eldest daughter spent the first year after she got her written permit barely driving. It wasn’t until I started lessons with Carrie that everything got serious – I didn’t have the wherewithal to take them on freeways especially Highway 17!
So Carrie came to our house weekly and taught the girls from square one; my eldest has since passed her drivers test (first try) and my youngest will test when she is eligible. That being said, it’s not just about passing the test and getting a driver’s license but it’s about becoming a safe, confident driver who is prepared for driving here is this traffic on these roads. This is what Carrie does.
Bottom line is that I would very much recommend this company to anyone who is learning to drive because in my opinion, well trained drivers are good for everyone! 11/18/2016

I would definitely recommend The Bay Area Driving Academy to anyone who needs lesson. Especially, if you are a nervous driver. I had lessons with Carrie and Jen but ALL of the instructors are very friendly and patient.
What I appreciated the most was the fact that when little issues arose (on my end) the staff expressed professionalism and understanding.
If you want professional and patient instructors, with no attitude.. then this is your place! 1/11/2017

I booked a lesson after a recommendation from a friend. Teresa was a really good instructor. I told her that in my thirty something years I had never driven till a month ago for about 8 hours. She told me that she would try her best. And she did. She explained me thoroughly how DMV would test me. She also instructed me how to plan my practice leading to my road test. I passed it the first time I took.
She’s really knowledgable about the test. If you follow her instructions step by step, you have a high chance to pass. More importantly she’s knowledgable about the local driving culture, which could really safe your life.
Last thing, she’s strict but fun! 🙂 1/30/2017 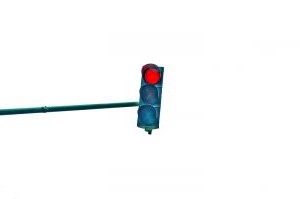 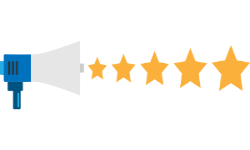